Asanga Domask is a performer, teacher, choreographer, and the founder and Artistic Director of SerendibDance, a Sri Lankan traditional and folk dance company in the Washington DC area. The mission of SerendibDance Company is to serve a fundamental role in preserving the sacred and endangered art of traditional Sri Lankan dance through training, education, and performance. Growing up in Sri Lanka, Domask devoted her childhood to studying the art of traditional Sri Lankan dance, Kandyan and Low Country, under prominent dance masters. In 1993, she performed her Ves Mangalya in Kandyan dance – a high achievement in the field of dance and has won many national solo and group dance awards in Sri Lanka. Domask received her B.A. in Economics, worked at the World Wildlife Fund, and later earned her M.A. in Dance from the American University with a thesis on Sri Lankan traditional dance preservation.  Ms. Domask currently serves as the Director of Education Administration at CityDance at Strathmore. Domask has choreographed and performed extensively in local and international venues, including at the John F. Kennedy Center for the Performing Arts, Sri Lankan Embassy events, U.S. State Department, The Music Center at Strathmore, Astana Ballet in Kazakhstan, VelocityDC Dance Festival, Dance Place, Liz Lerman Dance Exchange, Intersections, and the American Performing Arts Presenters in NYC, among others. In 2010, Domask established the Sri Lankan Traditional and Folk Dance Program at CityDance at Strathmore and has directed and choreographed concerts since then to help preserve the heritage of Sri Lanka. Domask is a 2015 Ignite Artist at CityDance and is a recipient of the prestigious 2015 and 2013 Individual Artist & Scholars Award from the Arts and Humanities Council of Montgomery County and 2014 Individual Artist Award in Dance: Choreography from the Maryland State Arts Council. Photo: Paul Gordon Emerson 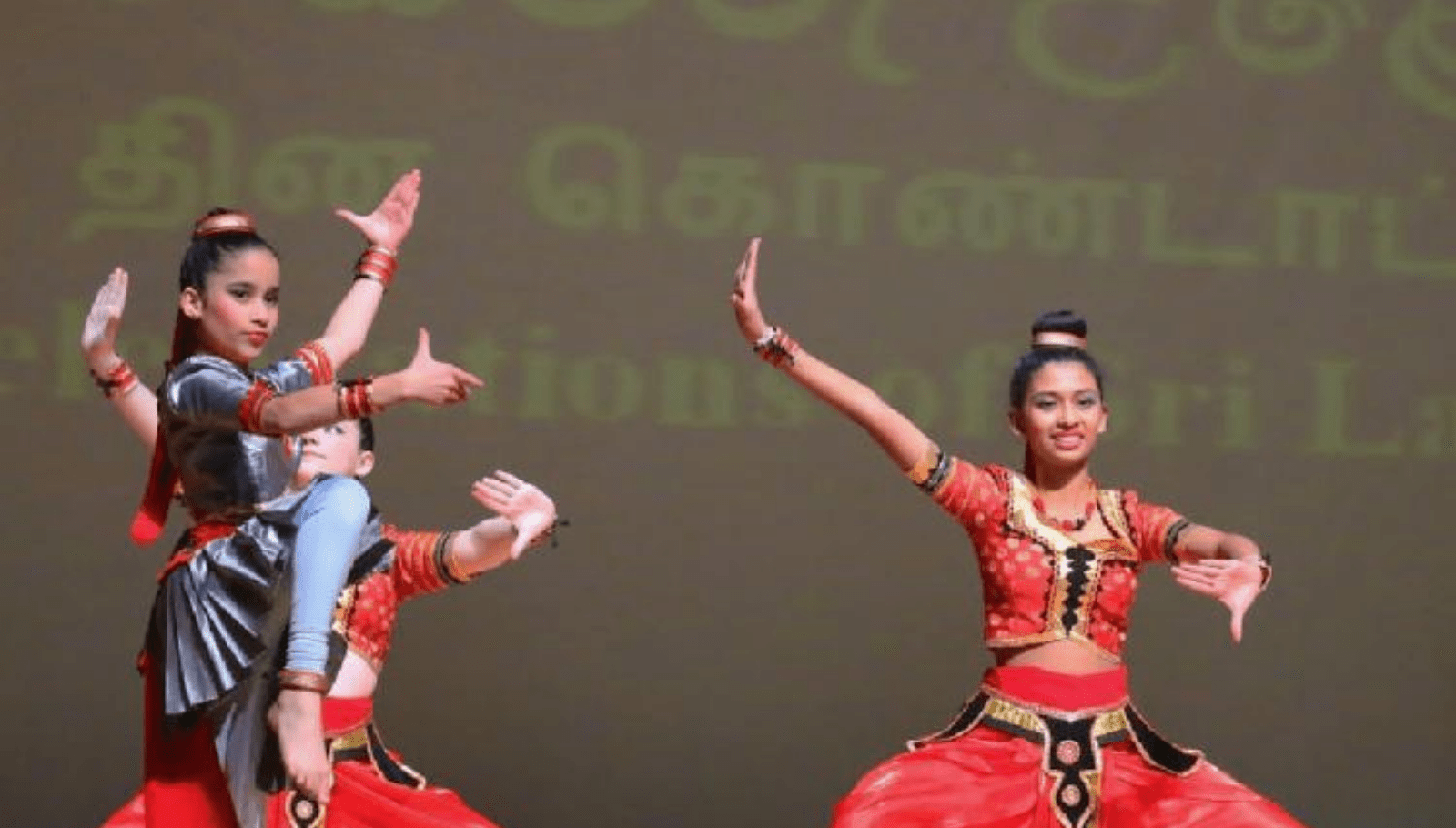 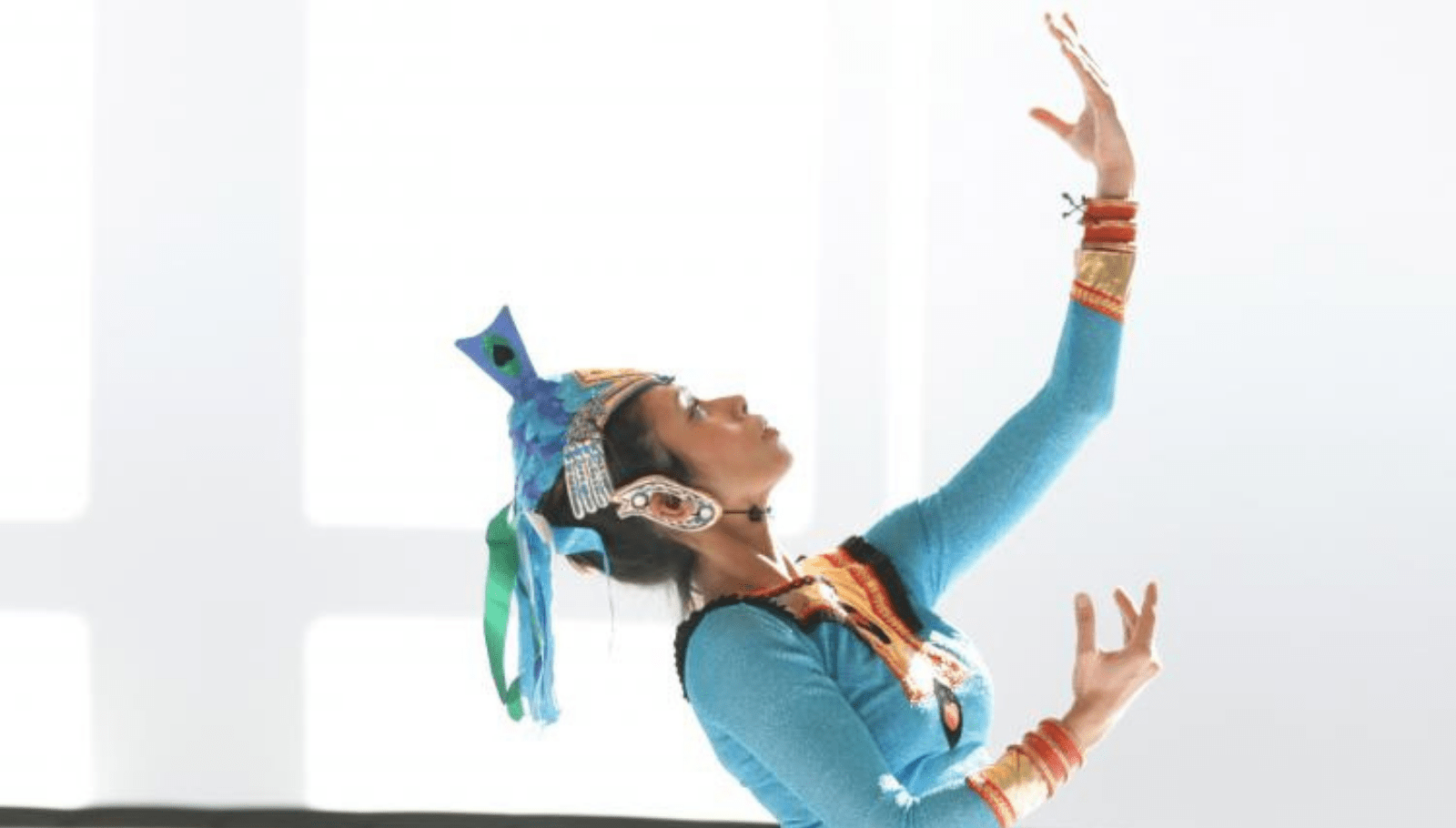 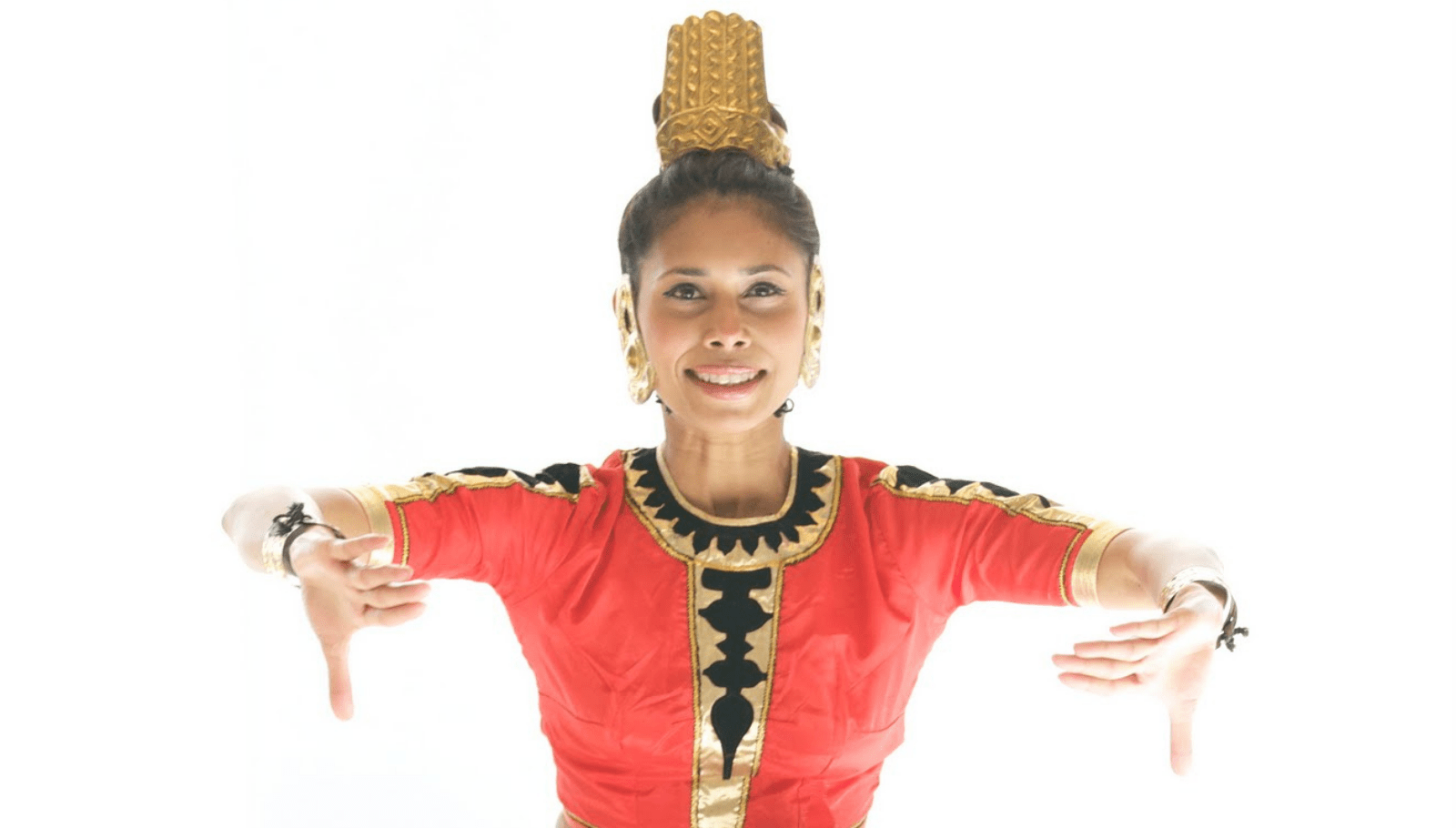 “As long as Asanga Domask is at work, she ensures the future of traditional Sri Lankan dance.”

“…one of this town’s most talented artists.”

Sarah J. Ewing is an Australian born choreographer, a CityDance Ignite Artist, and the Director of S. J. Ewing & Dancers. She builds art at the intersection of dance and technology through long-term collaborations with Dylan Uremovich and Jonathan Hsu. Their work has been created and presented for theaters, site-specific and pedestrian locations, and virtual reality platforms. Ewing has received extensive support from the DC Commission on the Arts and Humanities, and alongside Uremovich, was one of the first artists commissioned by the Kennedy Center for the new REACH campus. In 2020, she made her choreographic debut for a main-stage opera for Maryland Lyric Opera’s Thais. Ewing has also been commissioned by the Kennedy Center, CityDance, CulturalDC, Georgetown University, and Dance Metro DC. She has presented throughout the District, including Dance Place, Source Theatre, and Dupont Underground, and toured her work to New York, Detroit, Houston, Boston, France and New Zealand. 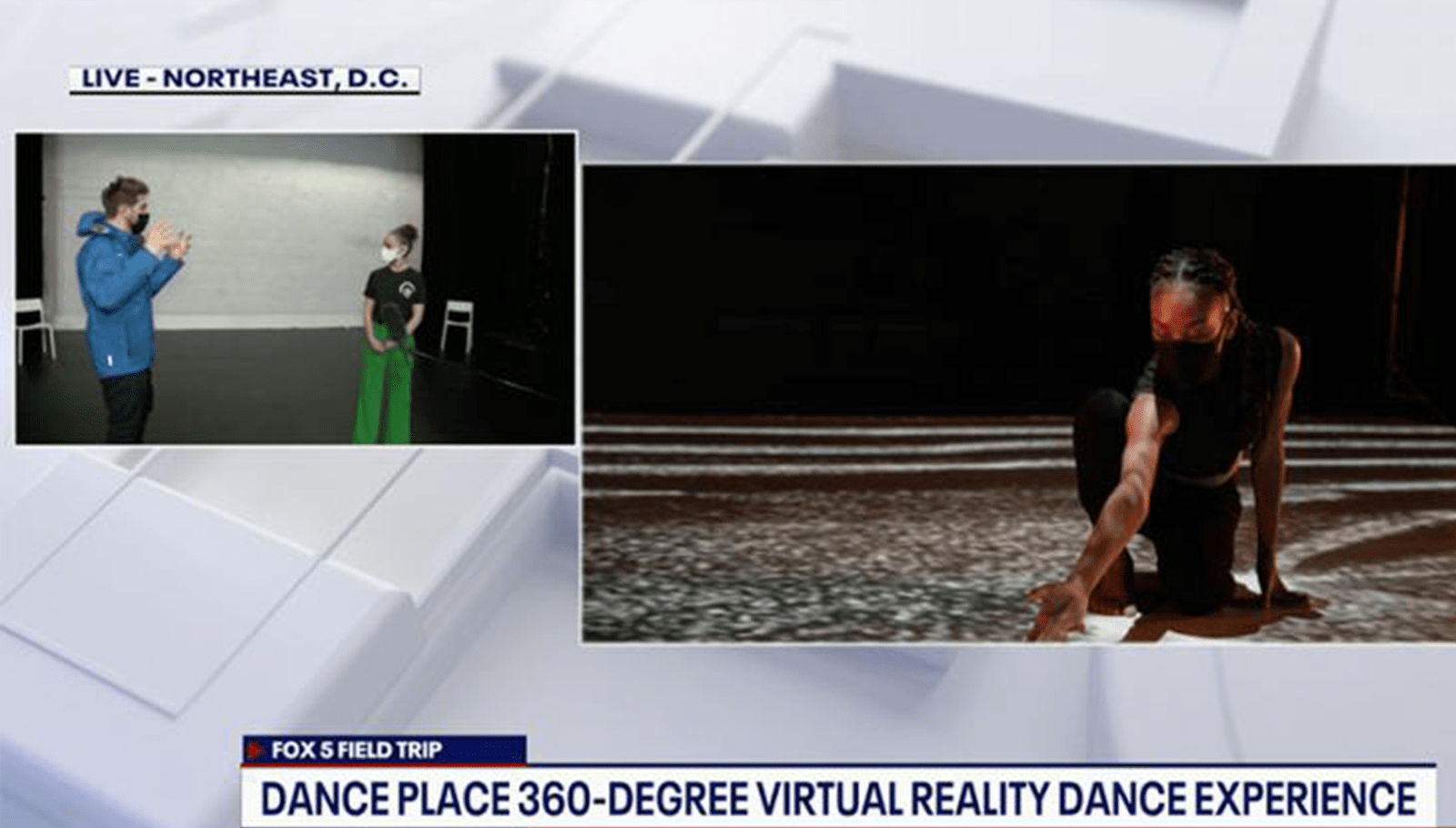 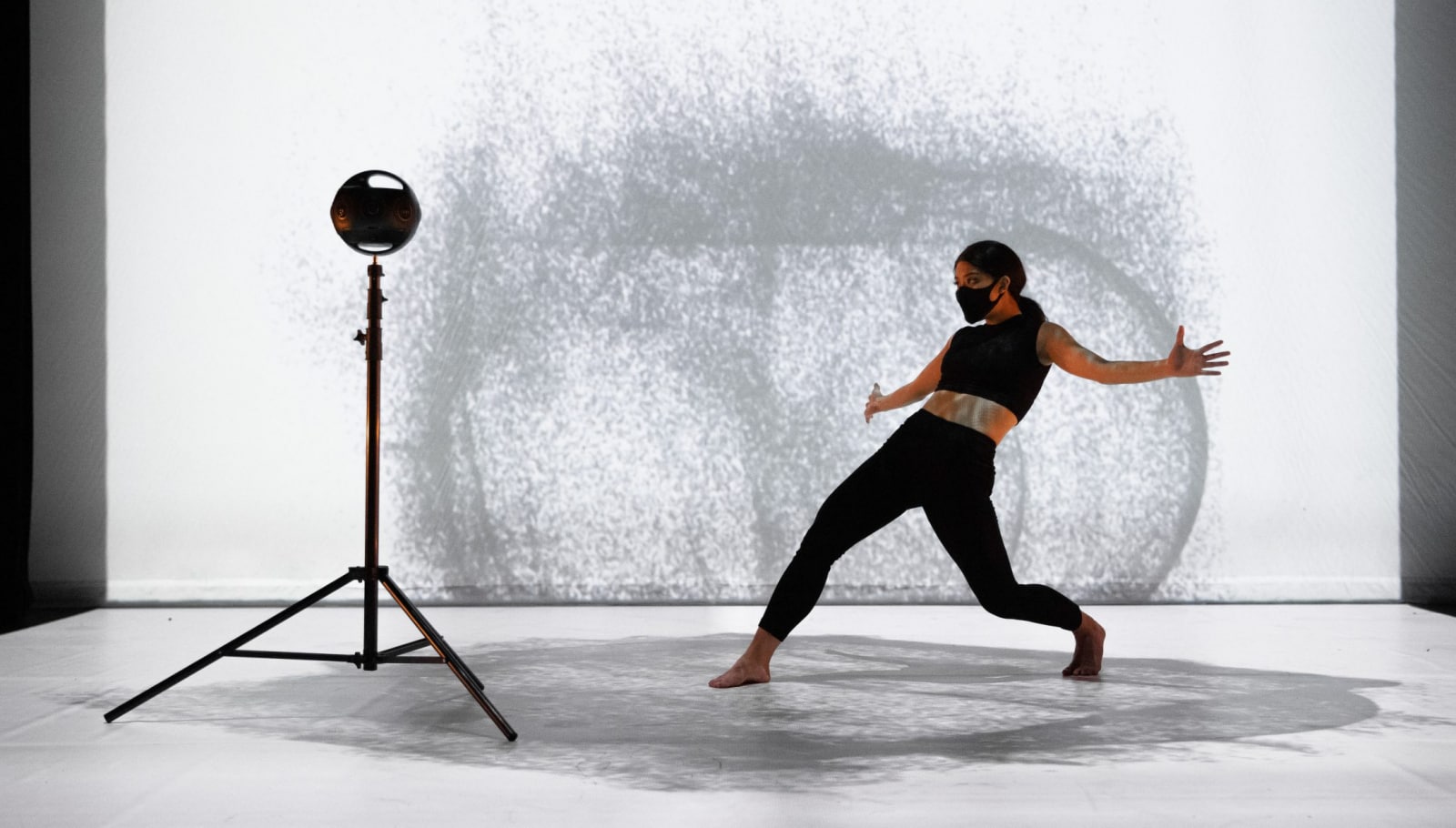 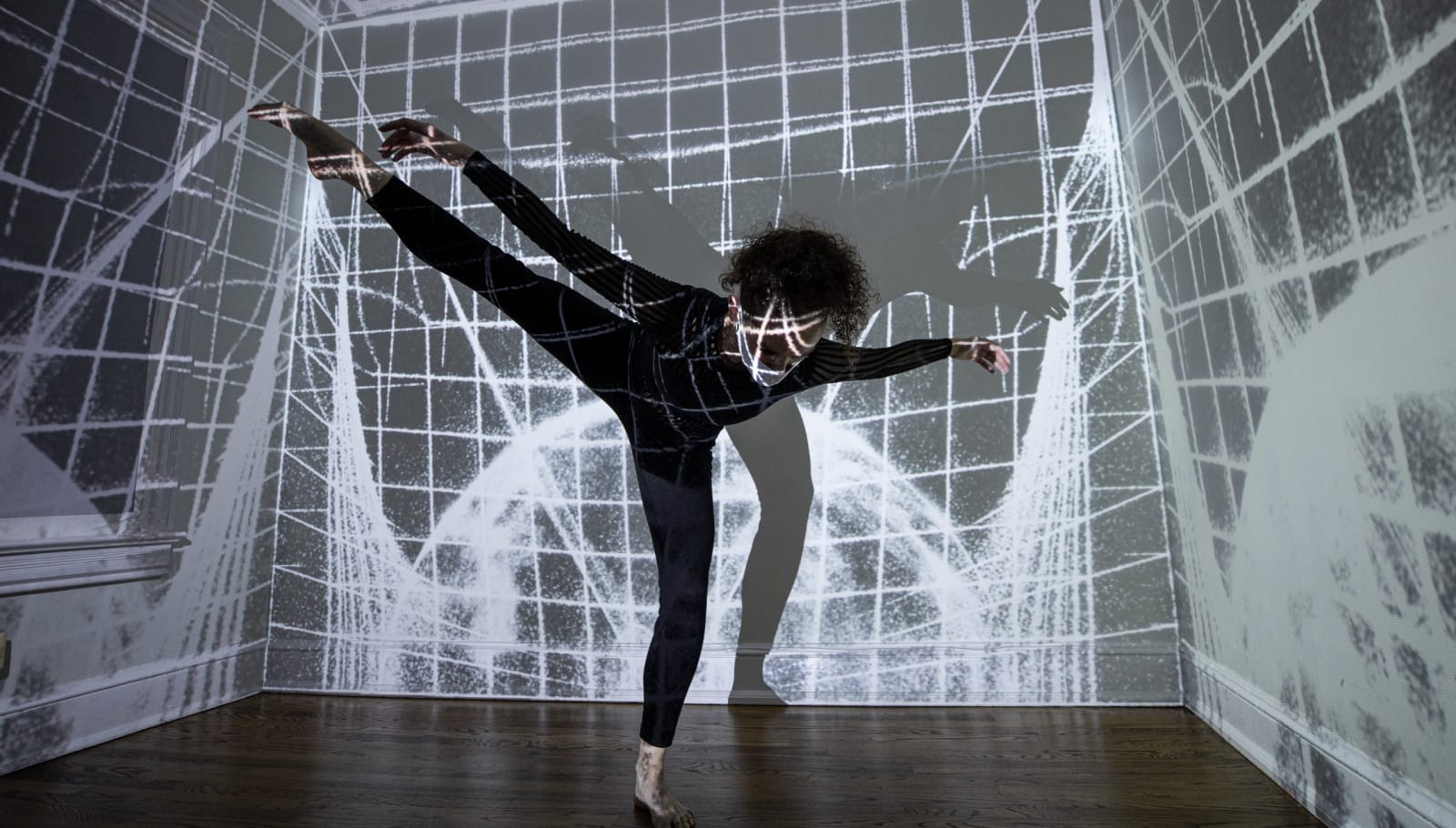 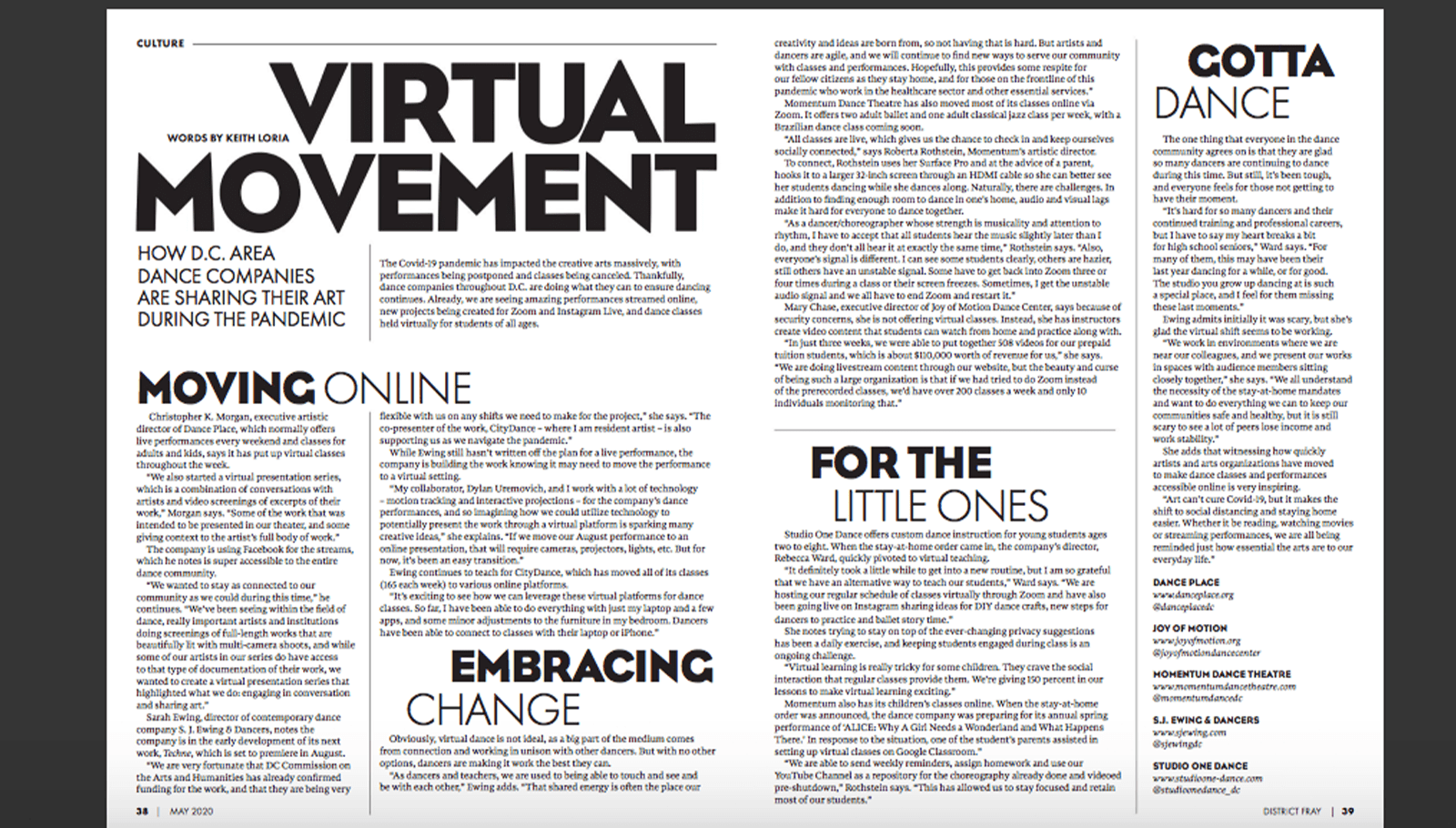 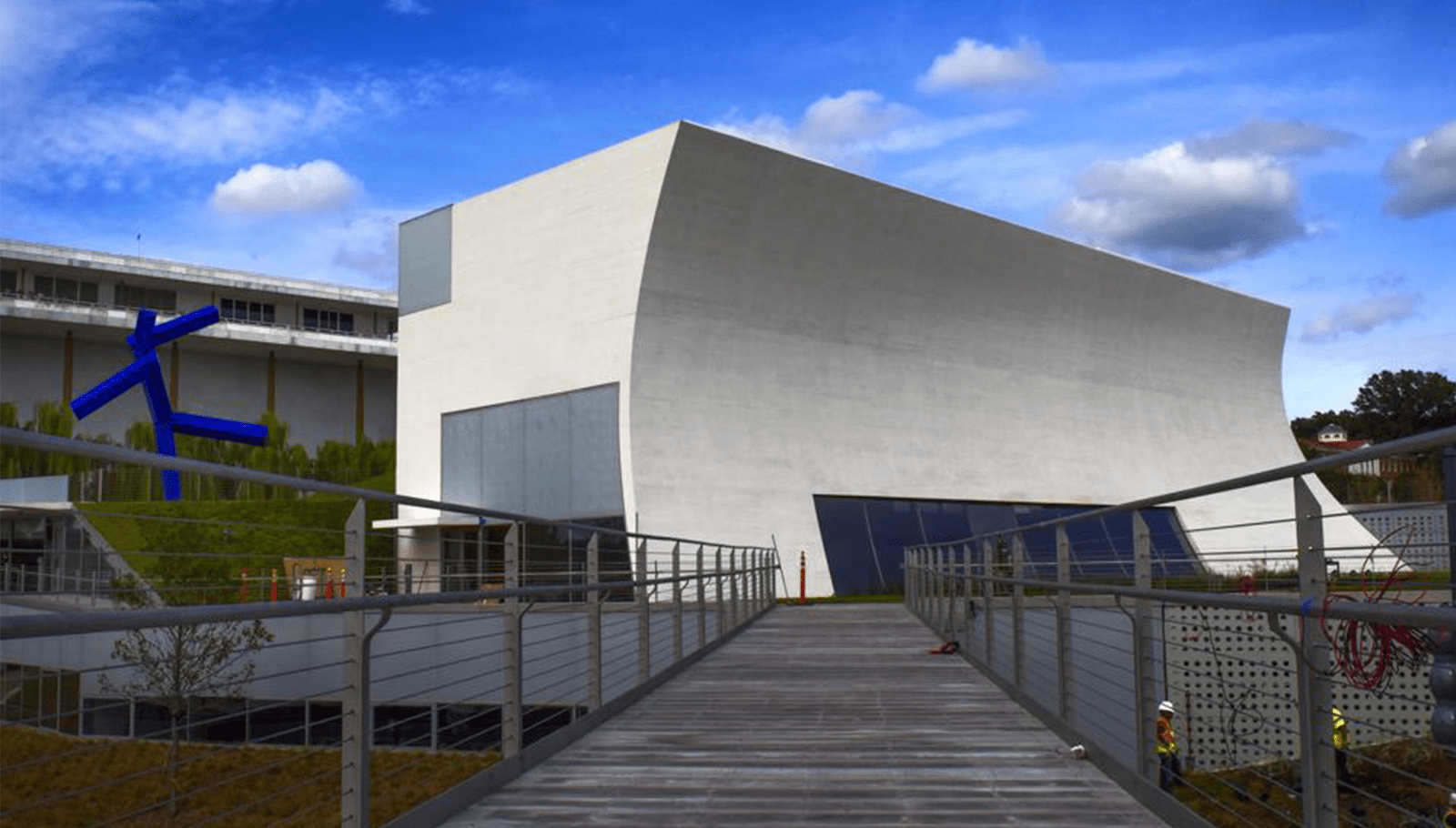 Robert J. Priore  founded his company PrioreDance in the fall of 2016. He is also very proud to be a founding member of Company | E. Robert also serves as the Choreographer-In-Residence for the CityDance Conservatory as well as an Ignite Artist. Robert studied dance at Point Park University. Since 2016 Robert has been named an outstanding fellow in the arts in the District of Columbia. Additionally he has been awarded a Projects, Events and Festivals Grant from the DC Commission on the Arts & Humanities since 2018 to create original evening length works. Robert was commissioned to create a work for the Mark Twain Prize Award Ceremony, which was nationally televised on PBS mid-November 2018. Robert was awarded the Pola Nirenska Memorial Award in 2019 for outstanding contribution to art in the District of Columbia. In Fall of 2021, Robert will become the Director of Dance at The Madeira School, as well as adjunct faculty at George Mason University.

“Robert J. Priore, best known for his intricate and powerful pas de deux and vibrant ensemble pieces, has an easily identifiable and magnetic style. At CityDance Conservatory he has the opportunity to experiment and set work on the highest-level students, contributing an essential artistic element to the development of the Conservatory.”

“In a showcase comprised of solos and a duet, a group piece with ten dancers is bound to stand out. When that piece is Going Nowhere, Getting Somewhere by Robert J. Priore, you are bound to leave the theatre elated, exhilarated, and filled with inspiration. This piece, in three distinct sections, illustrates how seamlessly we go in and out of each other’s lives on a day-to-day basis. The flawless partnering sheds light on the distinct groupings of people in our lives, and how they intersect.” 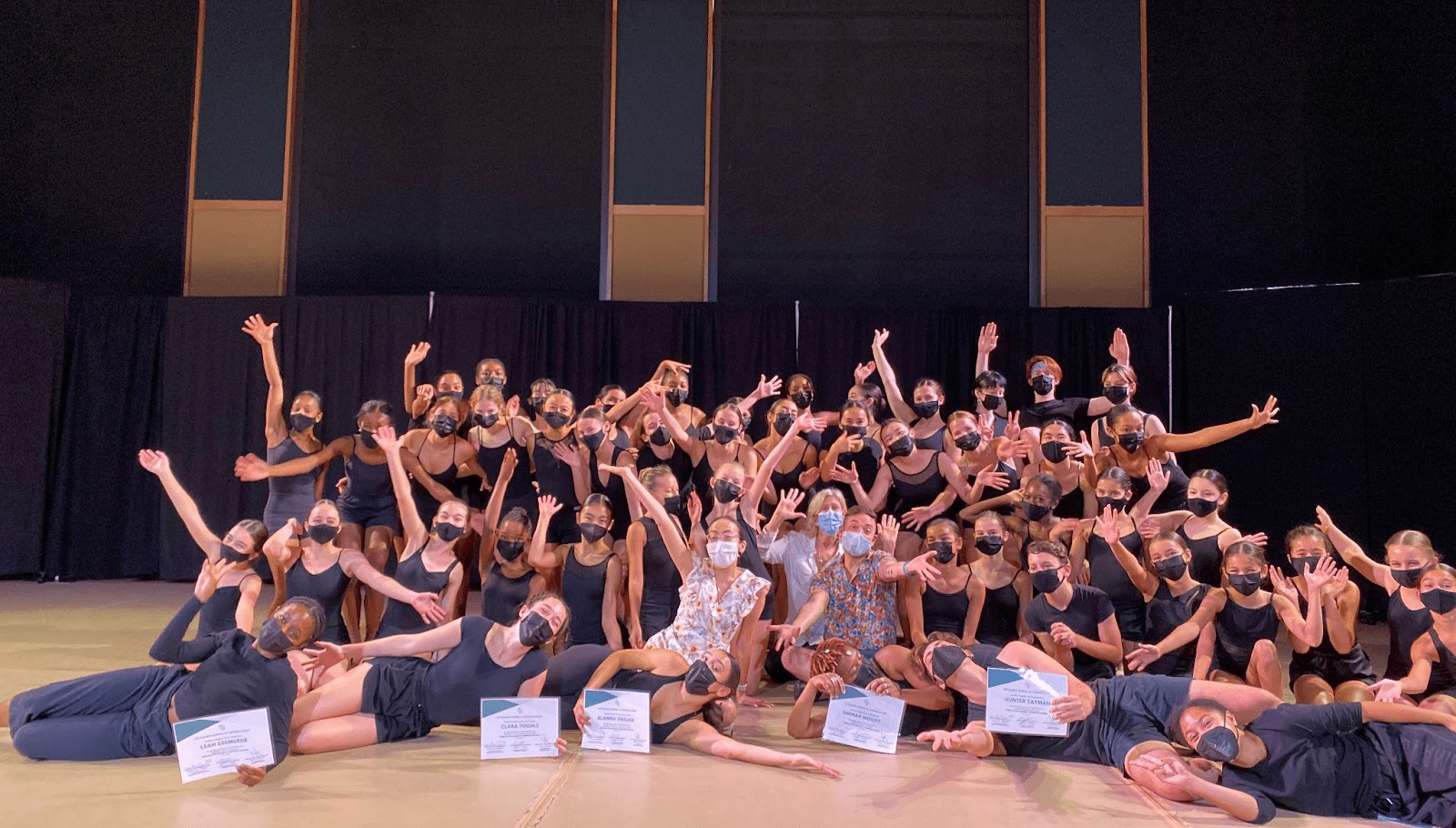 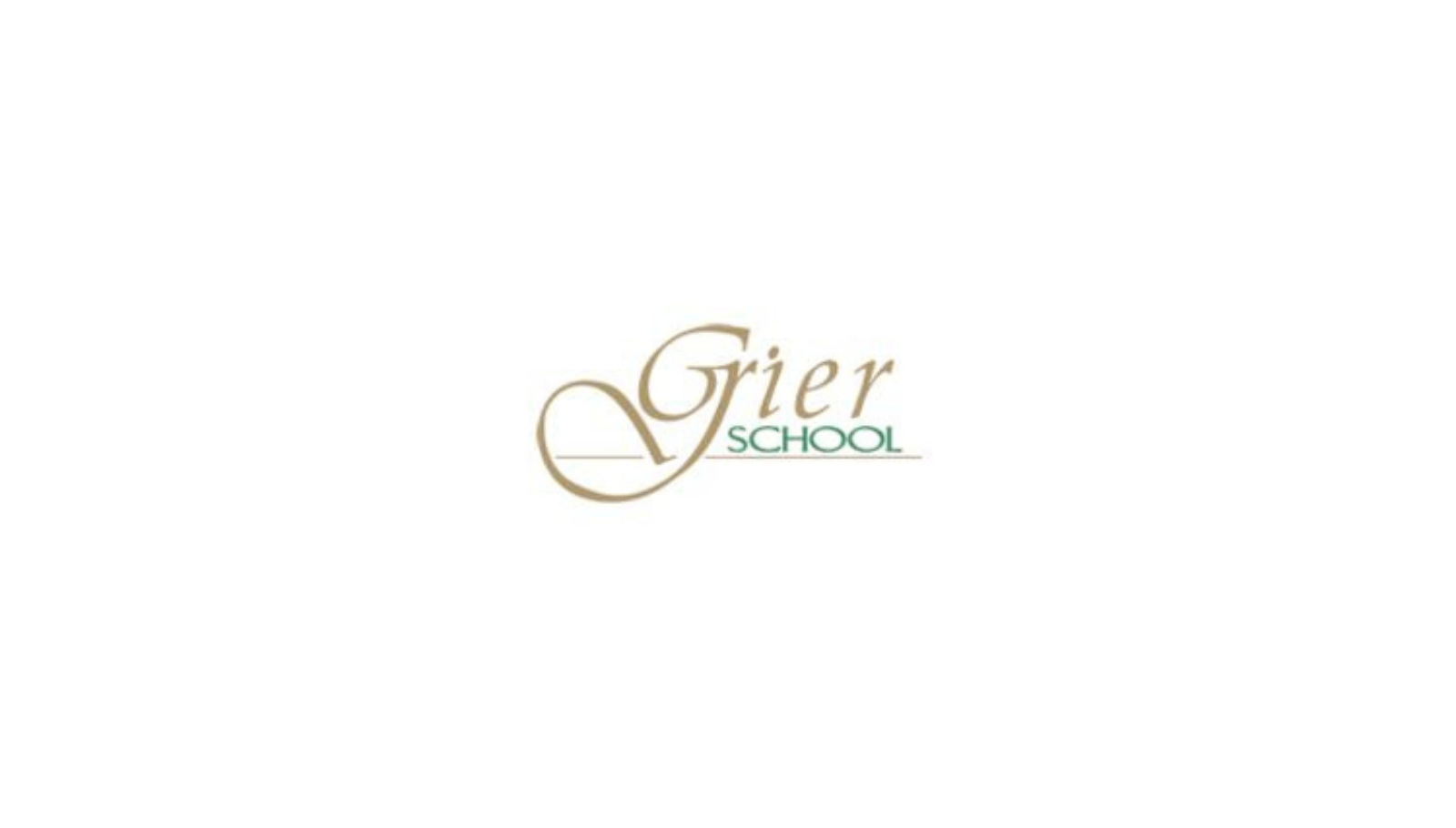 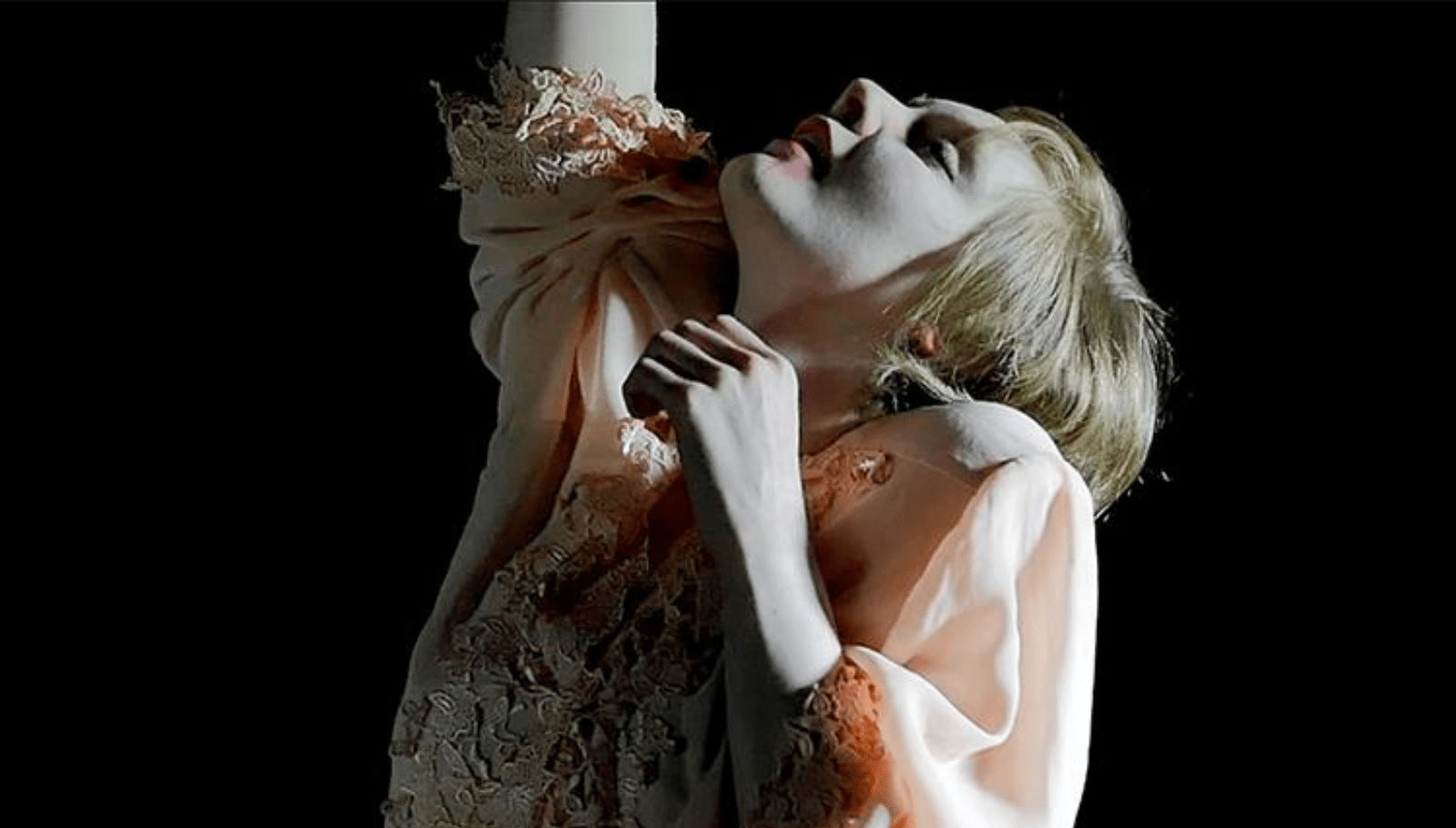