Conservatory Dancers in the group that traveled to Massachusetts last weekend prepared classical variations and new contemporary solos that were rehearsed and created starting in September of 2020, when CityDance was able to return to safe in-studio programming.

Of the four dancers who performed, Corbin Holloway and Eric Poor were returning YAGP dancers and part of CityDance’s Petite Conservatory program over the past few years. After moving from Ecuador and Japan, respectively, Paula Vélez and Nagi Suzuki joined the CityDance Conservatory more recently, and this weekend marked their first YAGP experiences. For all of the dancers, it was the first return to professional stage venues since the start of the pandemic. CityDance is extremely thankful to YAGP Founding Artistic Director Larissa Saveliev for her leadership in providing so many young dancers in the US and around the world, including those at CityDance, with the opportunity to safely step back onto a professional stage during these COVID times.

Corbin Holloway (13) performed two classical variations from La Fille Mal Gardée and La Bayadère. “Ave Maria” was Corbin’s new contemporary solo, inspired by the voice of a wonderful 13 year old singer, the same age as Corbin. For the second year in a row, Corbin was awarded the Youth Grand Prix, an award given to students selected by the YAGP jury for the best overall performance in classical and contemporary in the Junior age division.

Eric Poor (11) performed variations from Le Corsaire and Coppelia as well as contemporary solo, “Swan”, created to the famous music composed by Camille Saint-Saëns. The famous solo “Dying Swan” is normally danced by a female. This solo was specially recognized by YAGP and premiered online on the YAGP Youtube channel following the competition. For his performances, and for the second year in a row, Eric was recognized with the Hope Award. The Hope Award is YAGP’s highest honor for the Pre-Competitive age division.

These students all train under CityDance Conservatory’s brilliant Ballet Master, Stanislav Issaev, who staged each of their classical variations, and Founding Artistic Director Lorraine Spiegler, who created their contemporary solos, framing their individual personalities and gifts. For Stanislav and Lorraine’s incredible work and in recognition of all four of our students’ beautiful performances in Massachusetts, YAGP awarded CityDance School & Conservatory with the Outstanding School Award!

All in all, the YAGP Boston semi-final was an incredible weekend for our Conservatory and our students. As always, we thank YAGP for giving our students an opportunity to perform on stage, and we congratulate Corbin, Eric, Nagi, Paula, Lorraine, Stas, YAGP Manager Cristina Vasilis, Costume Mistress Jen O’Brien, Managing Director of the Conservatory Irina Lapteva, and the entire CityDance School & Conservatory team! 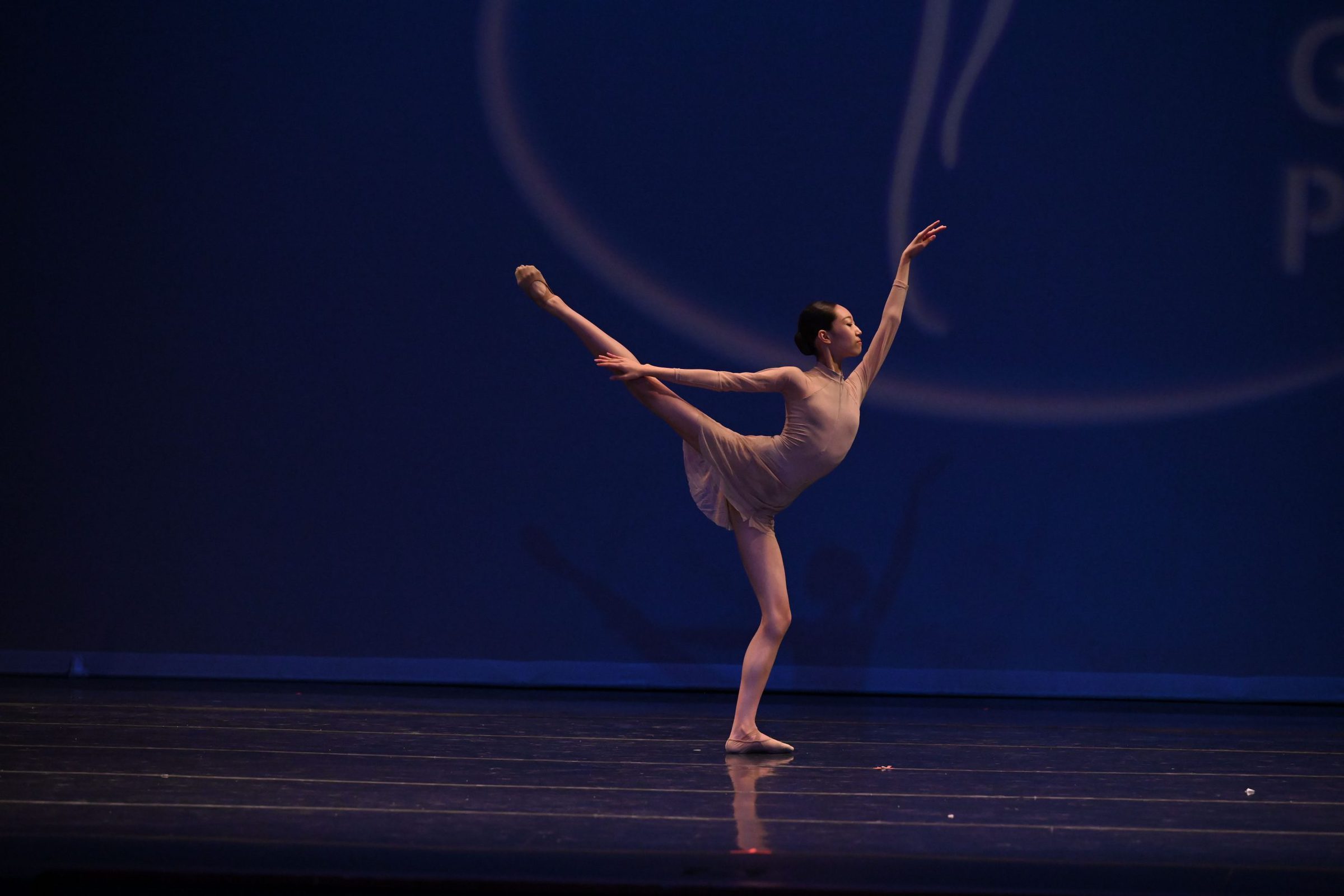 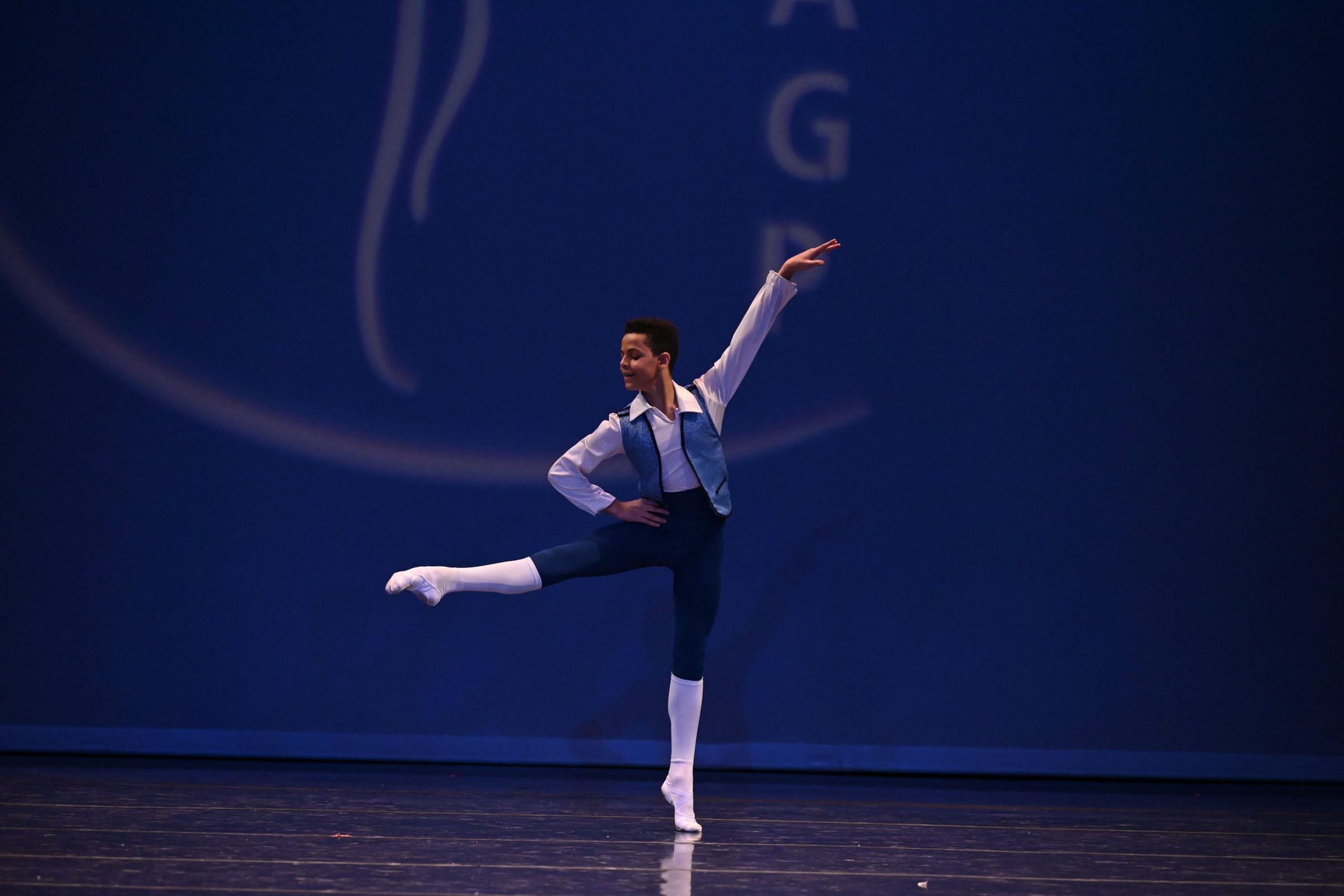 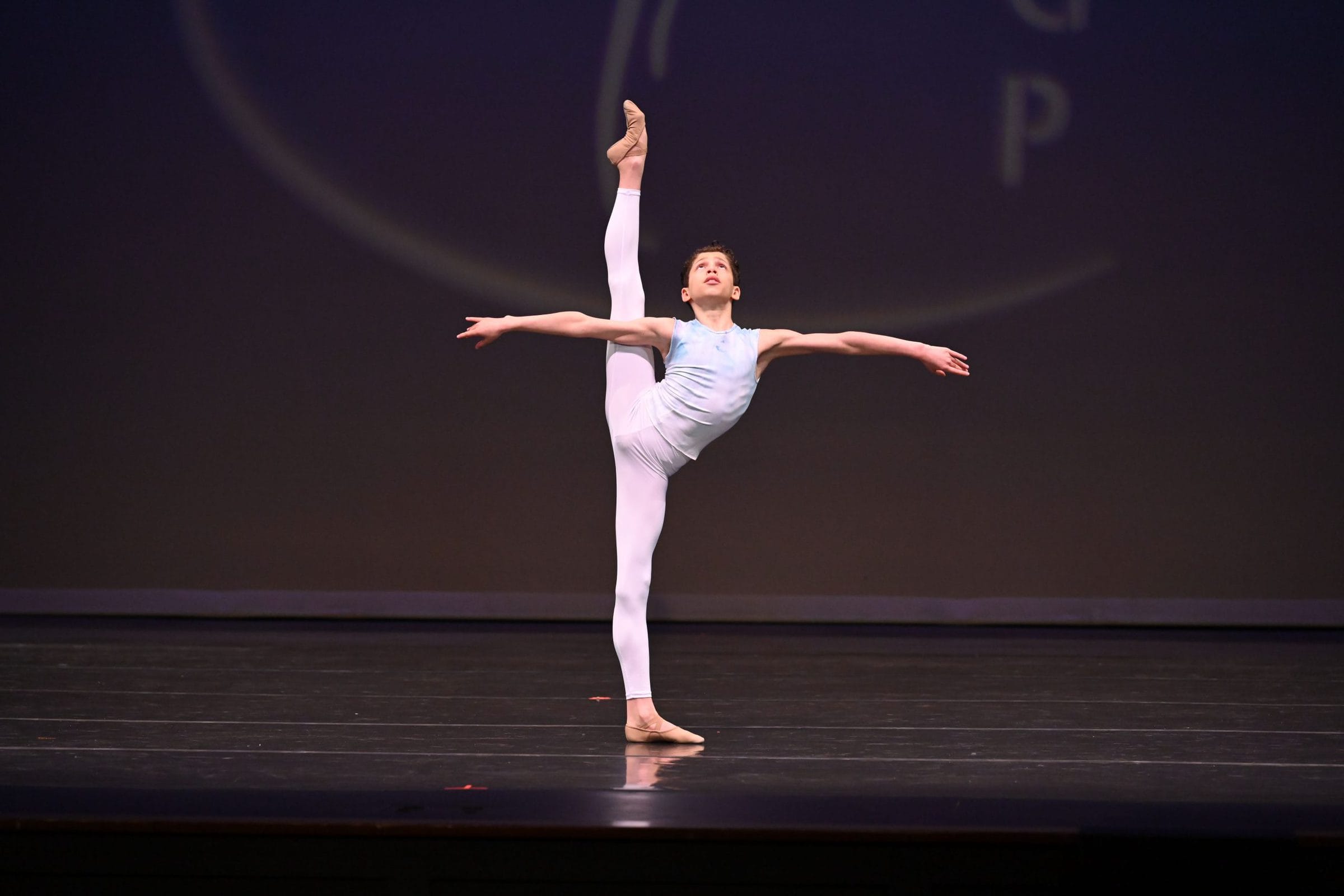